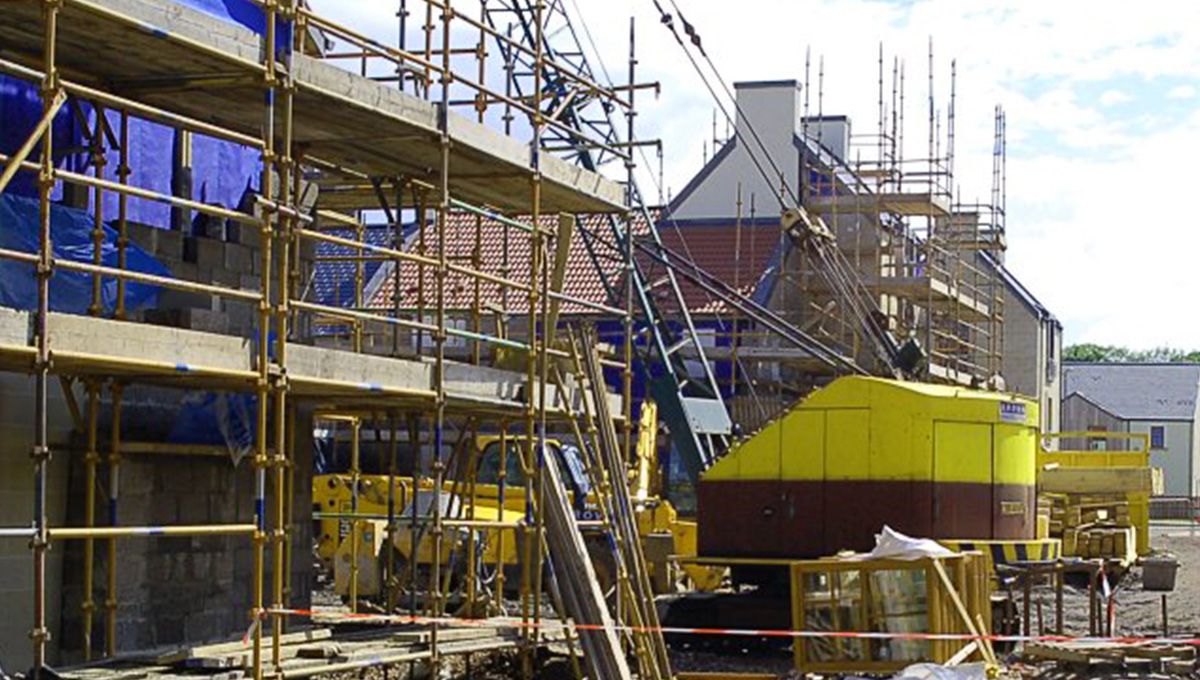 Following a long battle between workers and constructions firms over ‘blacklisting’, a court case has ended in victory for 256 workers who are now set to receive more than £10m in compensation. But have lessons been learnt?

The case, brought by the country’s biggest union Unite, centred on a number of key legal issues, including defamation, breaches of the 1988 Data Protection Act, conspiracy and misuse of private information.

Unite has fought against household names, such as Sir Robert McAlpine Ltd and Balfour Beatty Engineering Services as well as more than 30 other firms for more than five years. The union said that the blacklisting conspiracy “saw hundreds of workers lose those jobs and have their lives ruined for carrying out legitimate trade union activities, such as health and safety”.

The blacklisting activity included recording details of worker’s political views, competence and trade union activities. These were then used by construction firms to vet those applying for work.

The settlement means that those affected can now apply for jobs in the construction industry without fear of discrimination. It also gives a clear message ‘that there can never be any hiding place for bosses in the construction and any other industry thinking of reverting to shameful blacklisting practices against committed trade unionists.’

Moira Gelman, Director of SafetyNow, said: “I am delighted that concerns over health and safety must be taken into consideration and not just “swept under the carpet”. This victory along with the change in the sentencing guidelines for H&S Offences should reduce fatalities and serious accidents at work along with the serious emotional and financial implications that these cause.”