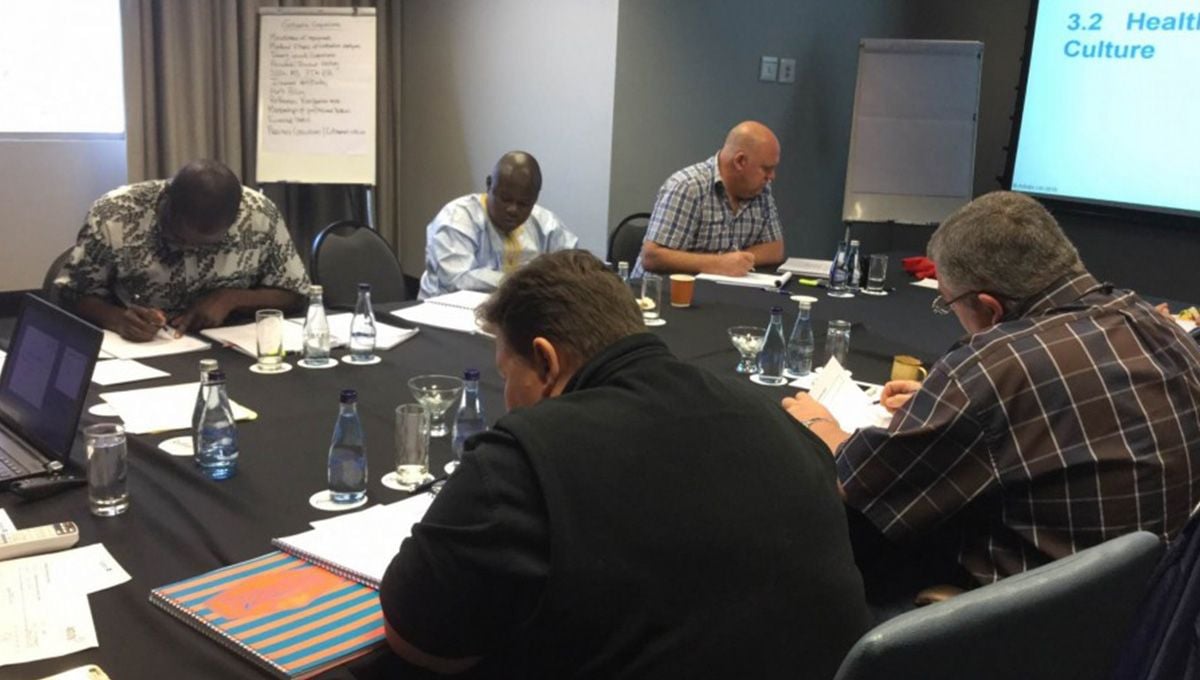 The course run by Moira was the International Certificate in Occupational Health and Safety, and was held at the Radisson Blu Hotel in Sandton, Johannesburg in May, and was attended by six delegates.

Out of the six delegates, four of them were self-funded as they were applying for jobs outside of South Africa, where it is a prerequisite that they have this qualification as a minimum. The other two delegates worked for mining companies where they have a significant number of serious accidents, so are sending managers on this course to help reduce these numbers.

To find out more about the training courses available from SafetyNow, click here.