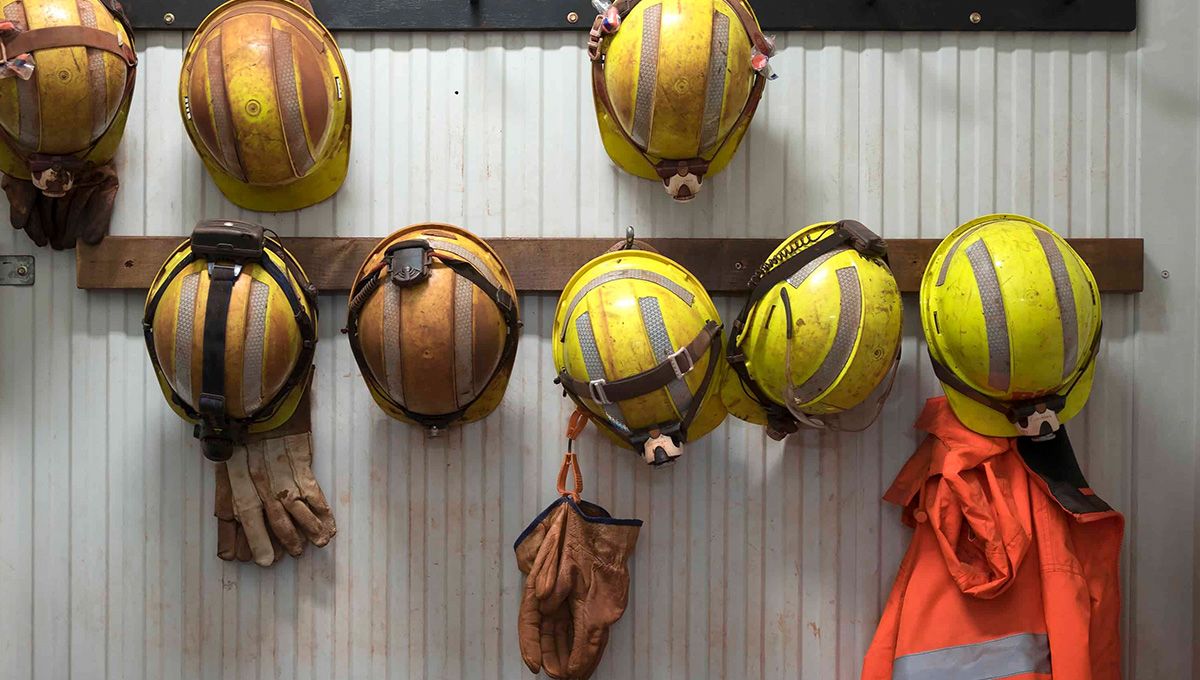 It was recently announced that the long awaited new occupational health and safety standard ISO 45001 has been delayed following disapproval of the first draft by members of the ISO committee.

When the participating members were balloted between 12 February and 12 May this year, as to whether to approve the standard or not, 28% voted against. For the standard to be passed at least two thirds had to be in favour.

Although no details have been forthcoming from the committee as to the reasons why the draft was rejected, they did receive over 3000 comments which need to be addressed, and would likely delay the standard being approved in any case.

SafetyNow founder, Moira Gelman, said: “It is essential that Health and Safety is brought into line with all the other ISO standards, to help reduce workplace injuries and illnesses around the world, and give us credibility worldwide, so if it takes a little longer than anticipated to get it right then so be it.”

ISO 45001 is based on the common elements found in all of ISO’s management system standards, assuring a high level of compatibility with the new versions of ISO 9001, Quality management systems, and ISO 14001, Environmental management systems. It uses a simple Plan-Do-Check-Act (PDCA) model, which provides a framework for organisations to plan what they need to put in place in order to minimise the risk of harm.

A recent survey, published in SHP Online, completed by over 450 LinkedIn health and safety practitioner members worldwide, found that the new standard seems to hold great appeal for international organisations.

*“It would appear that 45001 holds great appeal for international organisations. This could be not only because ISO has more universal appeal than national standards, but also because this standard is the natural successor to what many see as an enhancement of 18001 (which has over 90,000 organisations working to its requirements). Also, it is an integrated management standard, so those already working to 9001 and 14001 should already have systems in place to achieve 45001, without further significant expenditure.

This standard transcends regional boundaries which is important to the increasing globalised nature of organisations. Furthermore there is a growing acceptance that the costs of compliance are less than the costs of failures. Those costs are not just financial but also reputational, ethical, social and moral.”