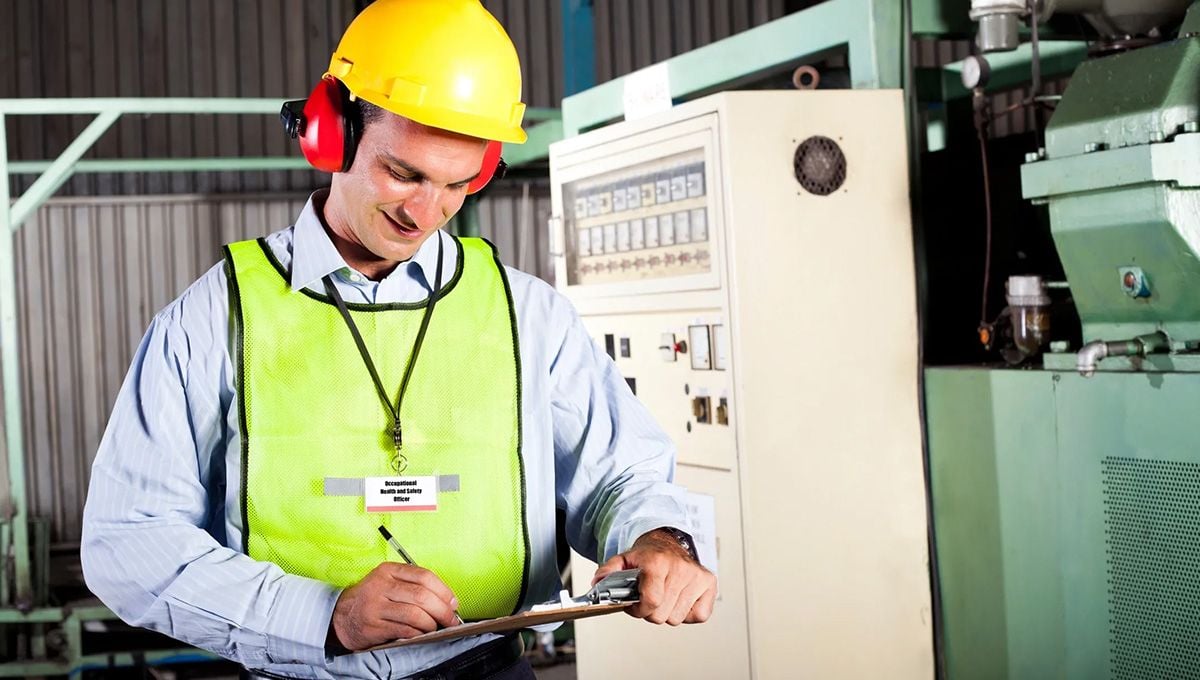 Have the New 2016 Health and Safety Sentencing Guidelines Made a Difference?

On 1 February this year, the new sentencing guidelines for health and safety offences came into force which directed courts to take into consideration the turnover of a company when considering the level of fine to be levied.

Four months on, what impact have these new guidelines had?

The first company to be sentenced under the new regime was ConocoPhillips (UK) Limited – one of the world’s largest oil and gas exploration and production companies.

The company, which has a turnover of £4.8 billion, pleaded guilty to three breaches of relevant health and safety regulations for a series of uncontrolled and unexpected gas releases at one of its offshore installations.

Although nobody was actually injured as a result of the breaches, due to a communication breakdown workers were sent to investigate the incident while there was still gas present. When sentencing, the Judge commented that the risk of death or serious injury would have been extremely high had there been a gas ignition. In applying the guidelines, this may have been regarded as a Harm Category 1 case due to the seriousness of the harm risked and the high likelihood of harm.

Although the company had procedures and safeguards in place, the Judge noted a failure to properly identify and control risks. The level of culpability in this case may have been classed as “Medium” as systems were in place but they were not sufficiently adhered to or implemented.

In mitigation, the company cooperated with the HSE and made a significant investment in new systems designed to prevent recurrence.

However the fine actually imposed by the court was £3 million – equating to £1 million per offence.

Where previously a case such as this, which did not result in an injury or fatality, would have received a fine of tens of thousands, we are now seeing fines in the millions. This has also been seen in other cases since the new sentencing came into force including CRO Ports London (£1.8m fine for arm injury) and National Grid Gas (£1m fine for broken leg).

In 2013 SafetyNow director Moira Gelman completed a 15,000 word dissertation for her Masters degree on whether the Corporate Manslaughter and Corporate Homicide Act 2007 had significantly reduced the number of workplace fatalities, and commented: “It will be interesting to see if the application of the new guidelines helps to reduce the number of fatalities and serious injuries in the workplace.”

So will the risk of such high fines lead to major companies being more proactive and stringent with their health and safety obligations? Time will tell, but let’s hope so!