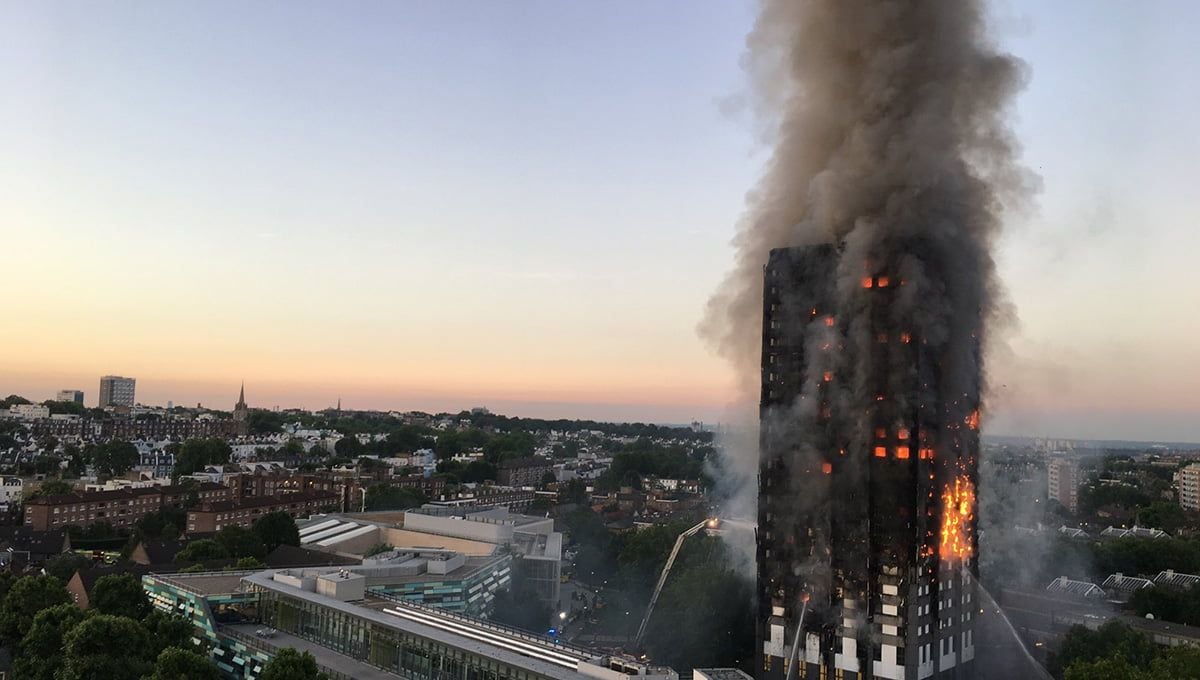 In this day and age how was this possible?

It doesn’t matter who was responsible, it won’t:

Will there be prosecutions under the:

Some more thoughts too.